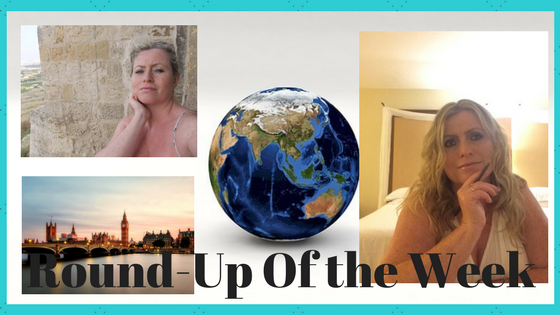 News from around the world

A Russian passenger plane has crashed after leaving Moscow’s Domodedovo airport. The plane vanished just minutes after take-off and crashed near the village of Argunovo, about 50 miles south-east of Moscow. All 71 people on board are thought to have died.

My thoughts and prayers go out to the victims and their families.

Anh Nhu Nguyen, 53 from Beckenham was jailed for 21 months after pretending his family had died in the Grenfell Tower fire. He claimed his wife and son were killed in order to obtain about £12,500 from funds meant for victims. Anh Nhu Nguhen met Prince Charles as he posed as a survivor of the tragedy.

It sickens me how people will play on a tragedy that claimed so many lives in order to make money.

Another busy work week which has impacted on home life, sleep and energy levels. I have made some positive steps this week in redecorating my living room. Started hanging the wallpaper today and already seeing a vast improvement.

I’ve only managed to write a few thousand words this week which yet again is disappointing.